COVID-19 and a planet on fire. 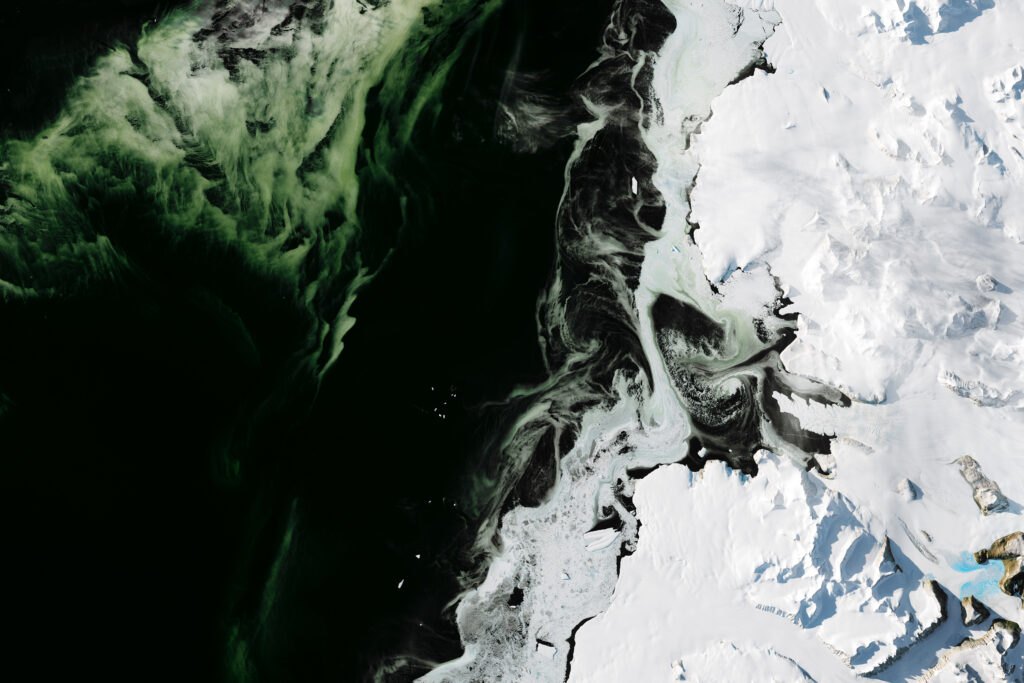 In a critical moment, Covid-19 has put the environmental agenda off the table. Although the last months’ worldwide economic shutdowns have resulted in momentarily slowing down the rise in CO2 levels, the proportionally small-scale slowdown is without any long-term impact on the already enormous masses of CO2 built up in the atmosphere. If anything, the halt in production seems to have created a false sense of hope and security, making it easy to lose sight of the imminent risks of a global climate crisis. A new report shows how crucially change is needed.

In the recently published annual report of the Committee on Climate Change, the committee advises the UK government to prepare for a 4°C temperature rise, an ominous change from the previously 2°C. A 4°C future is widely viewed as a complete collapse of ecosystems and global economic systems alike, beyond adaptation or rescue.

With the alarming prospect of even higher temperature rises than previously assumed, the CCC urges governments to turn the COVID-19 crisis into a ‘defining moment in the fight against climate change’. The current global pandemic has made it clear that planning for systemic risk is necessary and unavoidable; effectively slowing down the increasing levels means long-term systemic change.

As some countries slowly start to emerge on the other side of the pandemic, trying to stimulate their stagnant economies, a raise in emissions is expected. This rebound further illuminates the inequality in regard to countries causing the most CO2 emissions, while harvesting the benefits thereof (America, Europe, Russia and China) and those who get to face the destructive environmental consequences: the brown and black countries of the Global South. Countries who only recently were able to begin rebuilding from centuries of colonialism are now facing the environmental debt of industrialization and western countries who build their economies on exploitation and extraction – on dramatically changing the climate.

The difference of speed in which both governments and individuals were able to change and re-organize societies when faced with the immediacy of Covid-19, as opposed to the hesitant reaction towards the long-term challenges of the climate crisis, is significant.

However abstract and distant the consequences of rising temperatures might seem, the new report from the CCC shows that they’re not. Project Pressure works with closing that distance by portraying and making visible these changes.