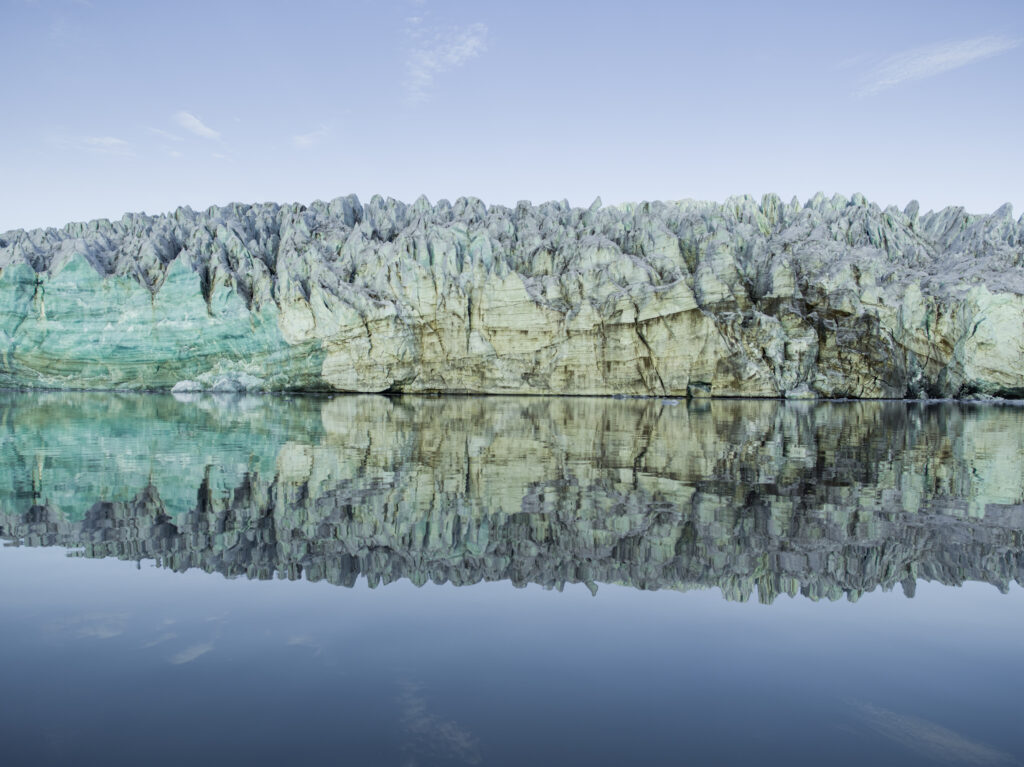 At Project Pressure, water shapes our work.
March 22. marks the UN World Water Day 2021. The United Nations advocate for sustainable freshwater management, and the day is used to focus on the many challenges communities around the world are facing due to water scarcity and climate change, and the value which water holds.

As greenhouse gas emissions raise temperatures all over the globe, glaciers and ice sheets melt, and the cryosphere, the parts of Earth’s surface covered with frozen water, loses mass. This is critical, as about 69 percent of the freshwater on Earth is held in ice caps and glaciers, the latter alone covering about ten percent of all land. As ice in the polar regions melt, freshwater mixes with sea water, influencing ocean currents globally. The solid, bright surface of the cryosphere reflects heat from the sun, and plays a significant role in regulating our planet’s temperatures.

Water held in ice is also a vital resource for communities around the globe: For the people in the Andes water is scarce and glaciers play a significant role in water security. In the Himalayas, often referred to as “water towers of Asia”, a billion people depend on meltwater from the glaciers and snowpack in the mountains.

The cryosphere is an indispensable part of our global climate system, but severely threatened by rising temperatures.

At Project Pressure our mission is to create change through action, visualizing and documenting the climate crisis. Please get in touch with us at admin@project-pressure.org if you need more information or image material for your organization!